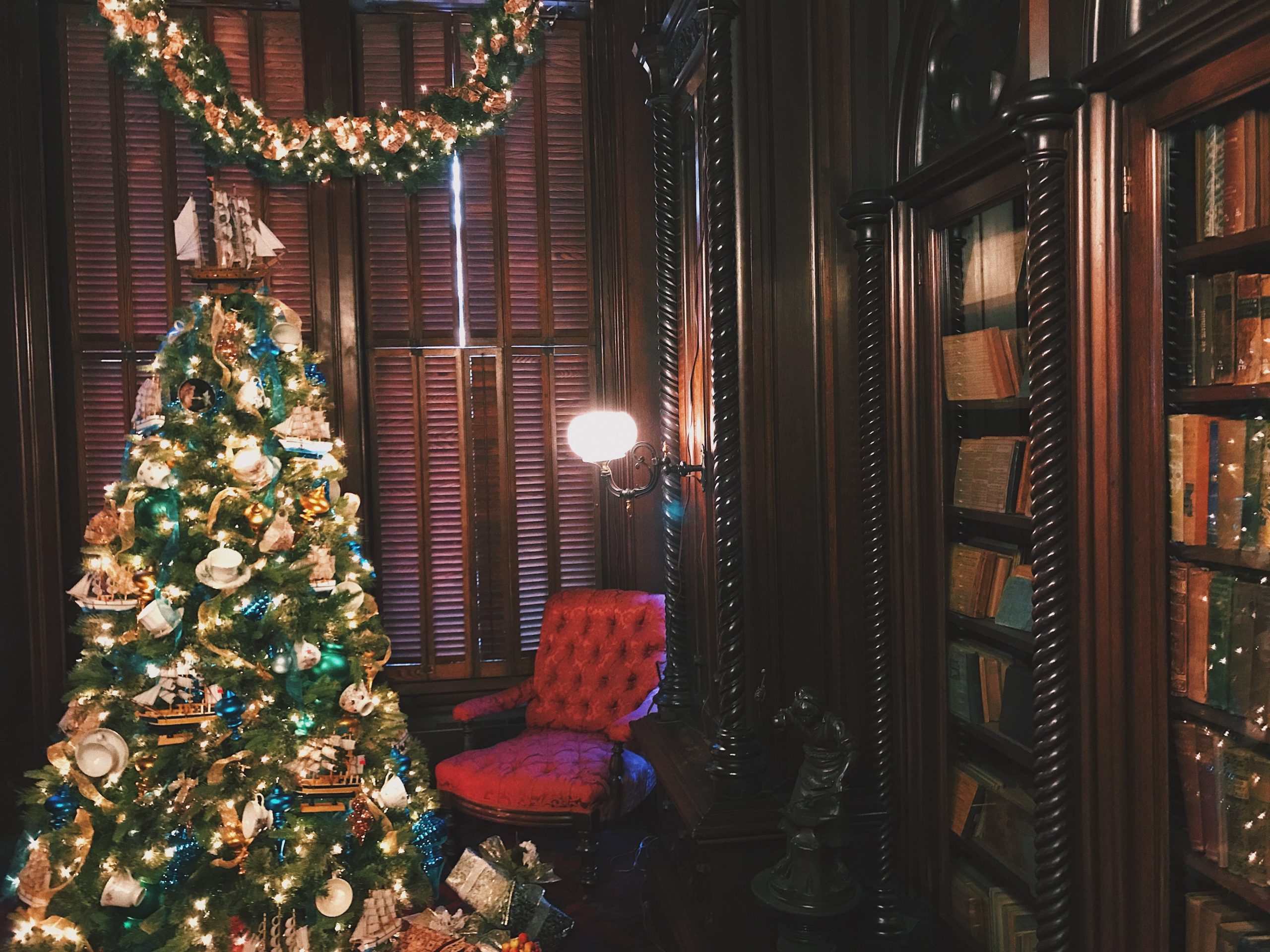 Isn’t it an odd thought? The idea, of recommending books you are reading to characters from other books, is to say the least unusual. As readers, we willingly share our book suggestions with interested friends, curious strangers, all acquaintances in between. But, fictional characters? What does it say about a person who thinks about characters they’ve read about even while reading a book that is quite apart from them? I’m not really sure what it says about me? What does it say about that author’s ability to create people and places that “seem as real to us as any in the real world” as Louisa May Alcott might say? I think that is demonstrative of the author’s talent for characterization, for seeing at our world, and imaginative intuition for the creation of new worlds of which we long to be a part.

Where the Red Fern Grows by Wilson Rawlsis a book that I’ve heard praised many times recently even in other books like The Unteachabes by Gordon Korman. Some people say that it was a novel that inspired them to become readers, others say it was the most memorable book read to them as a child, and all say it was a sad but lovely book. I decided that I needed to read it for myself as well as to see if it was a novel that I should read to my Grade 6 class. This novel tells the story of a hardworking, serious boy who was living in the Ozarks during the Great Depression. With a little help from his Grandpa, he works and saves to by himself a pair of Redbone Coonhounds for hunting. I wasn’t sure how reading about Little Ann and Old Dan hunting raccoons could be remotely interesting or moving. But, it was. It wasn’t a book that prompted an ugly cry but a tear or two did make a showing.

The pair of coonhounds are as much characters as tough Billy Colman, and his kindly Grandpa or any others in the novel are. While reading this book, I looked up and stopped because Felix King would love this story! Who is Felix King? He is a character originally created by L.M. Montgomery in The Golden Road and further developed by Kevin Sullivan in Road to Avonlea. Felix is always working at money making schemes and gets into quite a scrape while hunting for deer to sell the White Sands kitchen. In his teen years, he and Izzy Pettibone start up a turbulent but successful fox fur business. Felix would have reveled in the detailed descriptions of a boy’s adventures in the unfettered wilderness of America and the loving relationship between Billy and Little Ann and Old Dan. I could hear him whooping with delight at the hunting competition and see him weeping for Billy’s losses. Felix and Billy have much in common and would certainly have been kindred spirits had they ever had the chance to meet.

Speaking of kindred spirits, my next book recommendation is for Anne Blythe of Ingleside (from the later books in the Anne of Green Gables series). Anne married Gilbert and is the mother of seven children. Her children are imaginative and spirited like her although they all have their idiosyncrasies. Anne, while she has settled into matronly ways, still pens fairy stories, poems, and vignettes from time to time. Just before Christmas, I started reading The Life and Adventures of Santa Claus by Frank L. Baum to my children. After they went to bed, I got to thinking. The lyrical descriptions of the forest, trees, and flowers reminded me strongly of the narrative voice in the Anne series. Anne, herself, speaks that way when telling stories to her friends, relating events to her family, in her letters to Gilbert, and dreaming her little dreams. Here is a sample of what I mean, “The Forest of Burzee is mighty and grand and awesome to those who steal beneath its shade. Coming from the sunlit meadows into its mazes it seems at first gloomy, the pleasant, and afterward filled with never-ending delights (pp 3-4).” Isn’t that Anne-ish?

During the course of the novel, you meet Ryls, Fairies, Nymphs, and Knooks, though a little sadly no Dryads. An abandoned baby is raised by Necile the Nymph and is named, by the Fairy Queen Zurline, Nelcaus meaning Necile’s Little one. He is raised among the Immortals who mostly help but sometimes hinder Claus throughout his life. The book details the life of Santa Claus from adoption to making his first toy to his first reindeer, to immortal life, and deputy Santas. Anne would have loved reading the about how the Immortals give paint for the toys from the flowers she loved so much. What thrills she would have reading of the naughty tricks the Gadgols and Awgwas play to stop Claus in his mission to make children happy and how she’d clap her hands when they are thwarted. I can see Anne smile reminiscently when Mayrie cries with a lisp, “I’ve – I’ve – bwoke my tat!”…”I dwopped him, an’ bwoke off him’s tail; an’ – an’ – then I dwopped him, an’ bwoke off him’s ear! An’ – an’ now him’s all spoilt! (pg 65)” because Rilla lisped as a child. But mostly, I think she’d enjoy this story for the same reason I did, its full of the magic of Christmas. My oldest daughter stopped believing in Santa this year. It broke my heart to see her cry. She asked for the truth and I explained as carefully as I could who Santa really is and why people tell the Santa story. This novel tells the story of a human boy who becomes the embodiment of a helpful, giving spirit. It gave my girl a different kind of magic and fancy to enjoy at Christmas. Just as firey, imaginative Anne Shirley grew into motherly, dreamy Anne Blythe so too may my little girl. If there is one book I could tell Anne to read, it would be The Life and Adventures of Santa Claus.

I really don’t know how or why it came into my head, twice in recent days, that fictional characters would like the books I’m reading. But, recommending books to others is something bookworms excel at.